Jem Freiesleben is a digital photographer and videographer who has been based in Millom for the last three years, following graduation from the University of York with a BEng Degree in Electronics Engineering in 2016.

In his photography, Jem has a particular interest in rural landscapes and their interaction with structures, often ancient or abandoned. The ex-industrial rural areas of Cumbria and Northumberland (where he lived for 7 years) hold a certain fascination, and the ruins of their vanished or shrinking industries feature heavily in his work. His photography features both colour and black and white images, depending on the subject, and sometimes High Dynamic Range (HDR) compositions, which combine frames of different exposure to produce an image with a heightened detail. Jem was one of 3 people shortlisted in the Port of Tyne awards young photographer category in 2011.

As a videographer, Jem has been interested in film from an early age, being largely self-taught. At age 14 his collaboration with older brother Kit Freiesleben for their 2008 film ‘The Dreamer’, claimed first prize in the youth Film Awards in Bristol that year. Since 2010, Jem’s video work has largely come under the banner of Hawk Valley Productions, collaborating with friends in Northumberland they achieved two screenings in the Co-Operative Film Festival – most recently with their 2012 film ‘Scarecrow’ which was shown in the AMC cinema in Manchester. Jem aims to produce at least one short film every year, usually for the annual short film competition hosted by Røde Microphones, which he has entered in a range of genres every year since the contest’s inception. Recent projects have been in a documentary format, exploring the environment where he now lives: the small town of Millom (An Introduction to Millom, 2018) and rural south Cumbria (The Temporary Nature of Human Structures, 2019). Jem also contributed to Irene Rogan’s Arts Council funded Moving Mountains project (2018/19), documenting the creation of her S.O.S installation on the Duddon estuary, and the Matter Matters event and art installation in Millom palladium.

One of the most active members of the group, Crispin joined with the first official film production, “Seven Stones” (2010). He has contributed to nearly all of the early projects as actor, camera, and cinematographer, and devised the plot for “Scarecrow” (2012), screened at the Co-Operative Film Festival. As well as the video productions, Crispin has been heavily involved with other technical projects, such as the 2011 ‘Bike Trailer’ (designed for motion shooting without cars), and the Hawk Studios conversion project – adapting the premises to be better suited for production sets.

Now studying Physics with Astrophysics at the university of Manchester, Crispin’s other interests include kayaking, and he’s served as captain of the Manchester University Canoe Club

George initially collaborated with us mostly as director and editor for several of our first productions: “Seven Stones” (2010), “Black Maelstrom” (2011), and “Lost Dead” (2011). He has remained in contact, and returned as cinematographer and editor on our upcoming project “Grove Rake” (2015)

With experience on Red, Blackmagic, and Canon cameras, George is now a freelance cinematographer, editor, colourist, and filmmaker.

Elliott joined the group in 2010 and has worked as an Actor and as Cameraman in both films to be screened in the Co-Operative film festival: "Chemical Dust" (2011 - Bradford) and "Scarecrow" (2012 - Manchester), as well as the third entry for 2013 “Ghost Wood”.

Having worked with the BBC on Wolfblood and Dumping Ground, Elliott now lives and works in Stratford-Upon-Avon as an Actor/Director/Musical Director. He trained with the Year Out Drama Company and is now the Co-Founder/Artistic Director of the SE Theatre Company 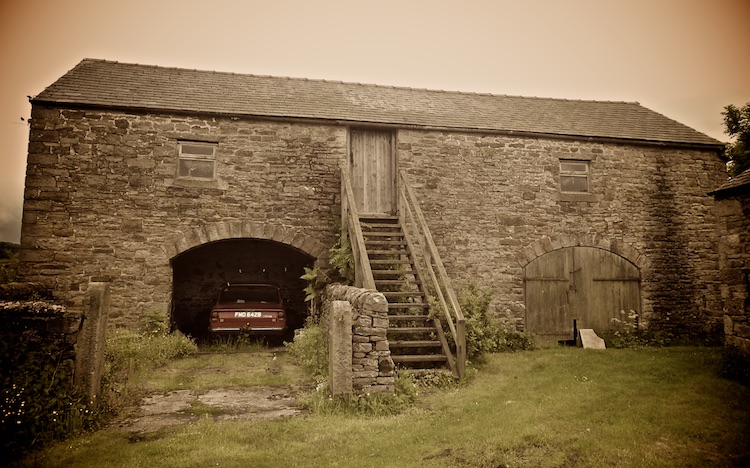 Hawk Studios was located on the upper floor of a converted barn in rural Northumberland from 2010 until 2016. The site was used to house interior sets as it was an easily customisable interior, and also as a base when planning productions.

Due to the permeable nature of the stonework and roof in prolonged bad weather, this was never our editing location, and no equipment was stored here.

The Studio in Winter

Over the years we have had a number of productions screened as well as achieving recognition in film and photography as individuals. Some of these are listed here: 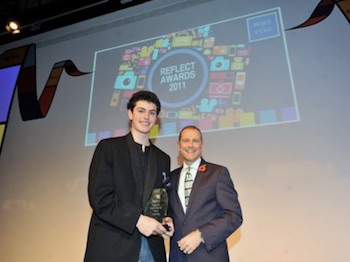 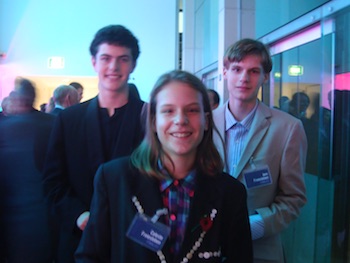 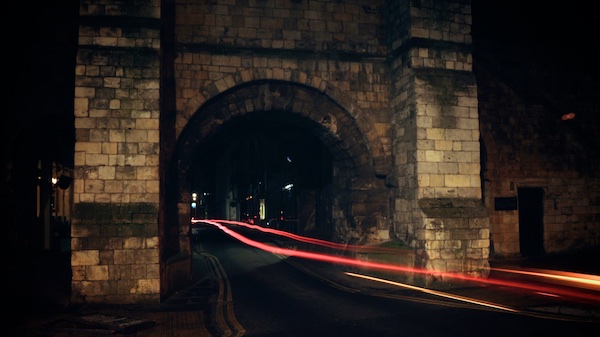 We don't have an active social media presence. If you need to contact us please do so by email:

In addition to those active members listed above, we'd like to acknowledge and thank for their contributions:

For Ideas, Contributions, Support, and Transport!