Based in the rural North of England and founded in 2009, ‘Hawk Valley Productions’ is a small film group primarily comprising of founder-members Jem Freiesleben and Crispin Agar.

We generally try to produce a few short films every year, our focus mostly being submissions to short-film festivals and competitions such as the annual MyRødeReel (by Røde Microphones). As a group we have had our work screened as Part of the Co-Operative Film Festival 2011 (Bradford National Media Museum) and 2012 (AMC Cinema, Manchester), and as individuals we’ve received awards in both film and photography (Port of Tyne Awards 2011). 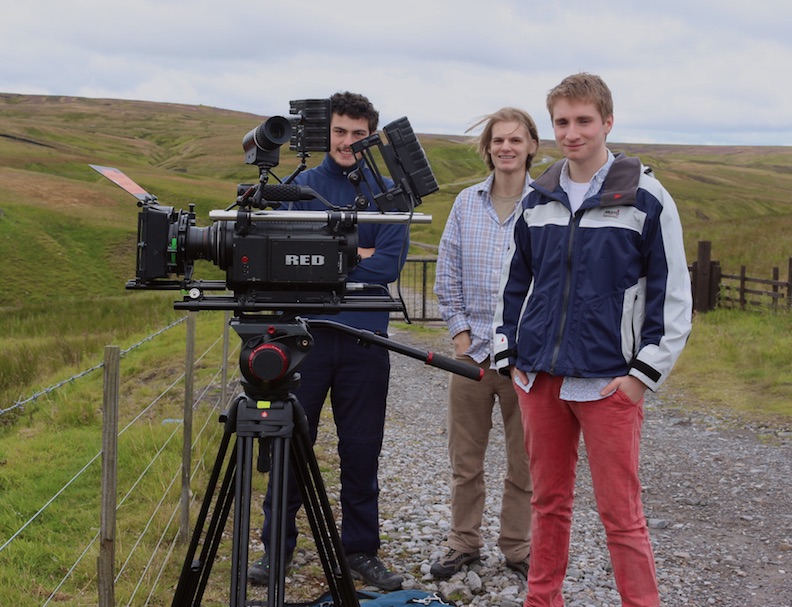 After relocating from Mid-Devon to Northumberland in 2008 Jem Freiesleben founded Hawk Valley Productions as a continuation of his previous work in film, a collaboration with his brother, Kit, as ‘Motte and Bailey Productions’.
Read more...

Crispin Agar joined the group for our first ever production ‘Seven Stones’ which we collaborated on with George Cooper in 2009. Early film credits include his previous production name ‘Daft Sheep Productions’. Crispin is one of the remaining active members, having contributed to many of the produtions to date, including writing 'Scarecrow', screened at the AMC cinema in 2011.
Read more...

Throughout the groups existence we’ve mostly consisted of the same set of faces as members and collaborators. At the moment Hawk Valley Productions active members are the original founder-members Jem Freiesleben, and Crispin Agar. Both now University graduates, projects have recently had to be scheduled to fit in around full time degrees at the University of Manchester (Crispin) and the University of York (Jem).

Read more about the group and full members list here, or see the 'productions' page for information specific to our films.

FEATURED PRODUCTION // AN INTRODUCTION TO MILLOM // 2018

An Introduction to Millom, 2018 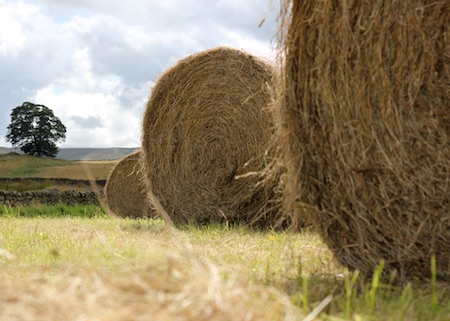 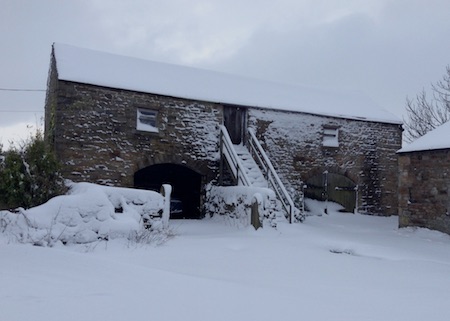 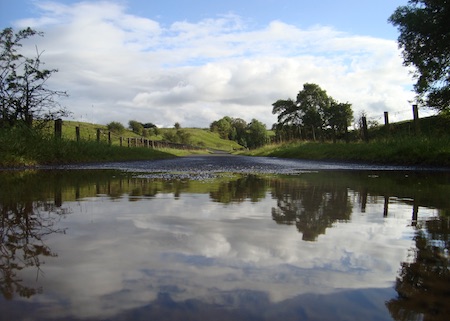 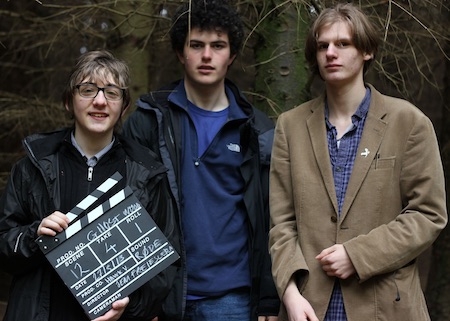 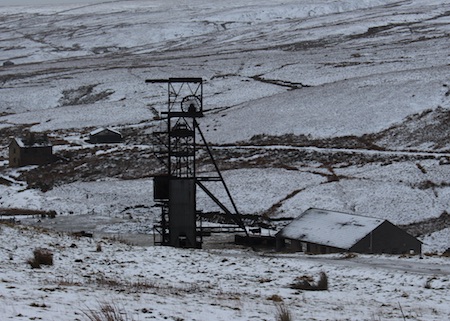 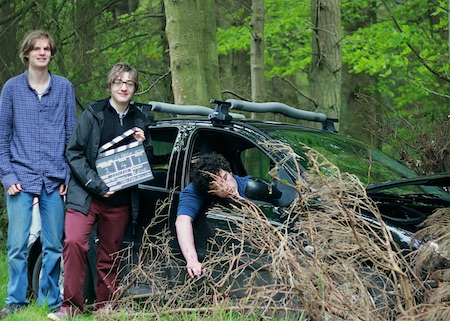